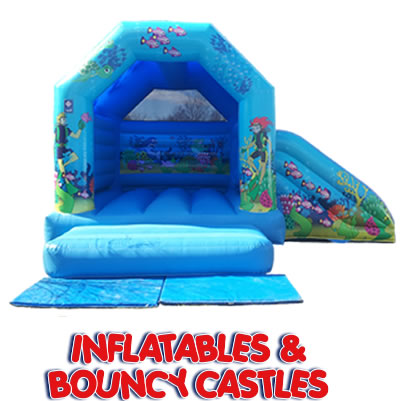 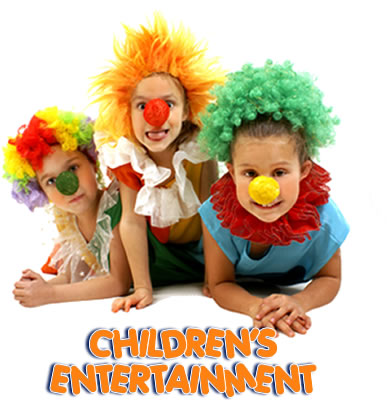 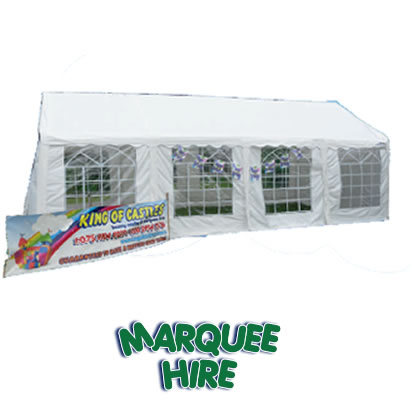 SPECIAL OFFERS
OFFER 1 - entertainer who will bring music do face painting, balloon modelling, party games (we supply spot prizes) and glitter art tattoos (based on 2hrs) for only £85. Add any inflatable for a discounted price when booking entertainment (offers subject to availability) .

For all your entertainment needs, call King of Castles today. We are a vibrant, exciting business offering the full entertainment package from bouncy castles to marquee hire. All of our inflatables & equipment are modern and new.

They are all checked, tested & cleaned regularly.

We are based in Kilrea and cover all of Northern Ireland. King of Castles are members of BIHA and TIPE- always look out for these when hiring inflatables. Remember hire on the safest not on the cheapest!!!

Our entertainment options are suitable for both children and adults -Yeah thats right we offer entertainment for all you big kids too! Our services have been used for children's parties, adult parties, fun days, promotional events, corporate events, weddings, communions and just good old get togethers!

We have a wide range of inflatables and activites suitable for all ages and occasions. So why not have a look at our gallery and try out our inflatables today. We also do face painting, party bags, balloon modelling and who knows maybe the odd clown could pop by.

Late bookings are welcome and we will do what we can to accommodate your needs for a perfect hassle free day. We are a fully insured reliable company who offer keen rates with no deposit to pay. Special discount packages are available when two or more inflatables are booked.

Gift Vouchers are also available. We can measure your garden free of charge - if in doubt, we'll check it out! 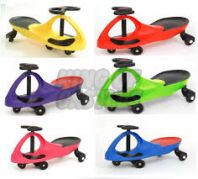 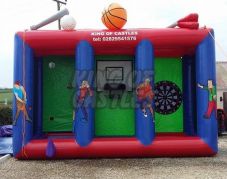 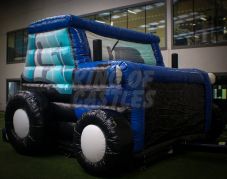 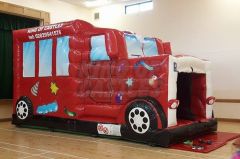 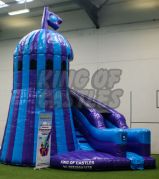 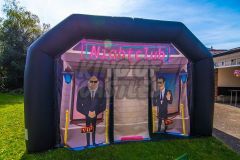 Our hire service is supplied over all of Northern Ireland and include all of the counties including County Tyrone, Londonderry/Derry, Antrim, Armagh, Down, Fermanagh. Just some of the locations would include Kilrea, Garvagh, Maghera, Magherafelt, Cookstown, Moneymore, Ballymoney, Ballycastle, Armoy, Dungiven, Randalstown, Claudy, Belfast, Ballymena, Portglenone, Coleraine, Portrush, Portstewart, Limavady, Antrim and Londonderry / Derry. 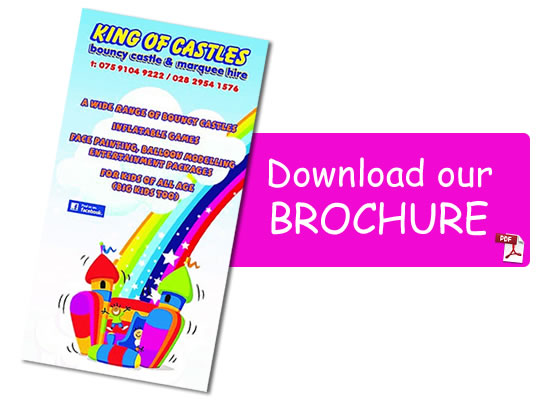